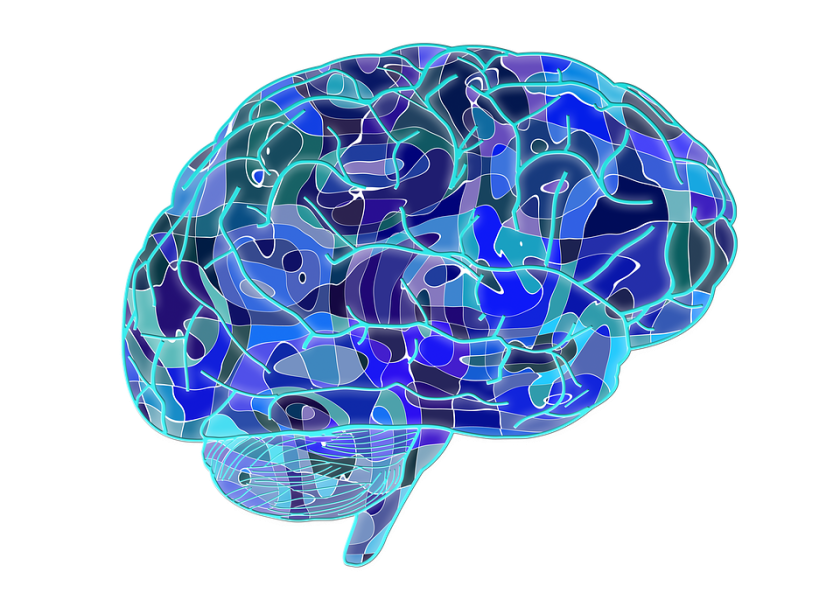 A two-year study by researchers at the Brain and Creativity Institute (BCI) at the University of Southern California shows that exposure to music and music instruction accelerates the brain development of young children in the areas responsible for language development, sound, reading skill and speech perception.

There is an update to this study here and we hope to have a new update very soon.

The study of 6-7-year-old children began in 2012, when neuroscientists started monitoring a group of 37 children from an underprivileged neighbourhood of Los Angeles. Thirteen of them received music instruction through the Youth Orchestra Los Angeles Program where they practiced up to seven hours each week.

The researchers compared the three groups by tracking the electrical activity in the brains, conducting behavioural testing and monitored changes using brain scans.

The results showed that the auditory systems of the children in the music programme had accelerated faster than the other children not engaged in music. Dr. Assal Habibi, the lead author of the study and a senior research associate at the BCI, explained that the auditory system is stimulated by music and the system is also engaged in general sound processing. This is essential to reading skills, language development and successful communication.