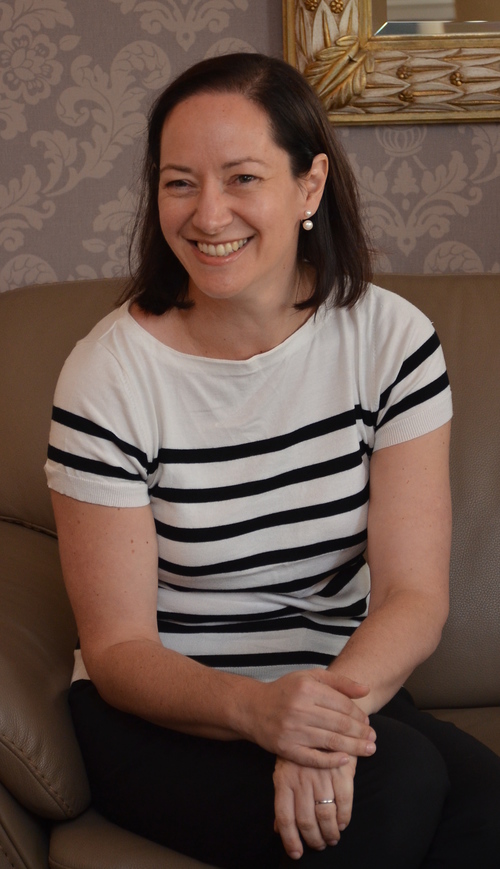 In August 2016, Anita Collins, the well-known Australian music educator and researcher, presented the case that music education could raise pupils’ literacy scores in her home country.

Since 2008, Australia has implemented an annual assessment for students in Years 3, 5, 7 and 9 called the National Assessment Program – Literacy and Numeracy (NAPLAN). NAPLAN tests the skills that are essential for every child to progress through school and life, such as reading, writing, spelling and numeracy.

The preliminary results of the May 2016 NAPLAN tests were released at the end of August 2016, and presented a disappointing return on the country’s investment in education. So what next?

Anita Collins sees a clear way forward. Rather than concentrating primarily on literacy and numeracy teaching – which she accepts are vital areas of learning – more time should be given to music education which is currently under-used.

She points out that there is now two decades’ worth of rigorous scientific research proving that consistent music education from birth can improve literacy levels by between one and three years. And this improvement, she says, is based on NAPLAN results in Australia and can occur after just more than a year of implementation.

The reason why? Music education supports the early development of the human auditory processing network. This is the network we use to learn spoken language, and the better we can hear and make meaning of sound, the smoother the transition to reading written text and understanding the building block of grammar.

With such strong evidence of the connection between auditory development through music learning and literacy levels, she suggests the Australian government should base its funding on practices that are not just “more literacy more of the time”.