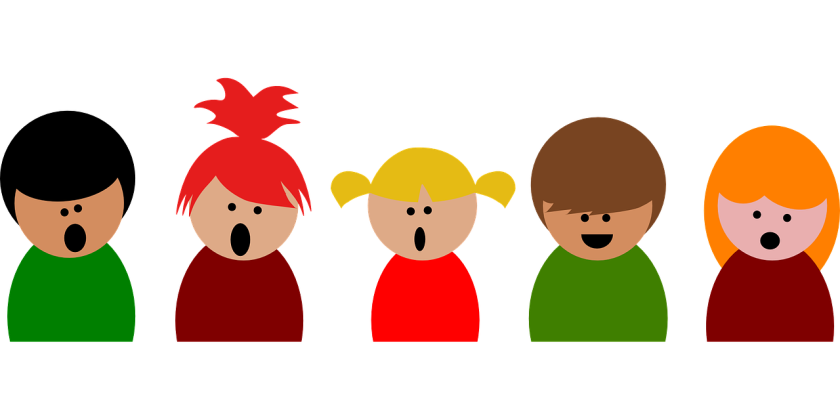 Early childhood music training can lead to improvements in both musical skills and language skills, according to Dr Sean Hutchins at the Royal Conservatory of Music in Toronto, Canada.

Dr Hutchins is the director of research at the Conservatory and is commenting on the results of the first year of data from a longitudinal study aimed at finding if measurable improvements in musical and linguistic abilities can be seen among children taking music classes.

The study involves 90 children, aged between 3 and 6, who are enrolled to take group classes in a conservatory setting. The researchers measured their musical, language, and perceptual abilities both at the beginning and the ending of the school year.

The results showed an increase in vocabulary size, pre-reading skills, and singing ability. Importantly, these increases were beyond what could be attributed to normal development during the time. The researchers also found that singing ability was correlated with language skills.

Thanks to Anita Collins, Bigger Better Brains, for the share.