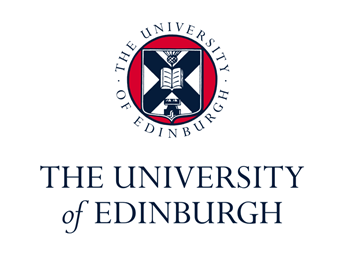 Using musical cues to learn a physical task develops an important part of the brain, according to a new study by the University of Edinburgh.

Researchers divided 30 right-handed volunteers, aged 18-30 years, into two groups. They completed 20 minutes of training, three time a week over four weeks. They were asked learn a new task involving sequences of finger movements with the non-dominant, left hand. One group learned the task with musical cues while the other group did so without music.

After four weeks, both groups of volunteers performed equally well at learning sequences, the researchers found. But using MRI scans, the study found the music group showed a significant increase in structural connectivity on the right side of the brain while the non-music group showed no change.

Dr Katie Overy, who led the research team, said: “The study suggests that music makes a key difference. We have long known that music encourages people to move. This study provides the first experimental evidence that adding musical cues to learning new motor tasks can lead to changes in white matter structure in the brain.”

The team hopes that future research will determine whether music can help with special kinds of motor rehabilitation programmes, such as after a stroke.

The University of Edinburgh: http://www.ed.ac.uk/news/2017/learning-with-music-can-change-brain-structure