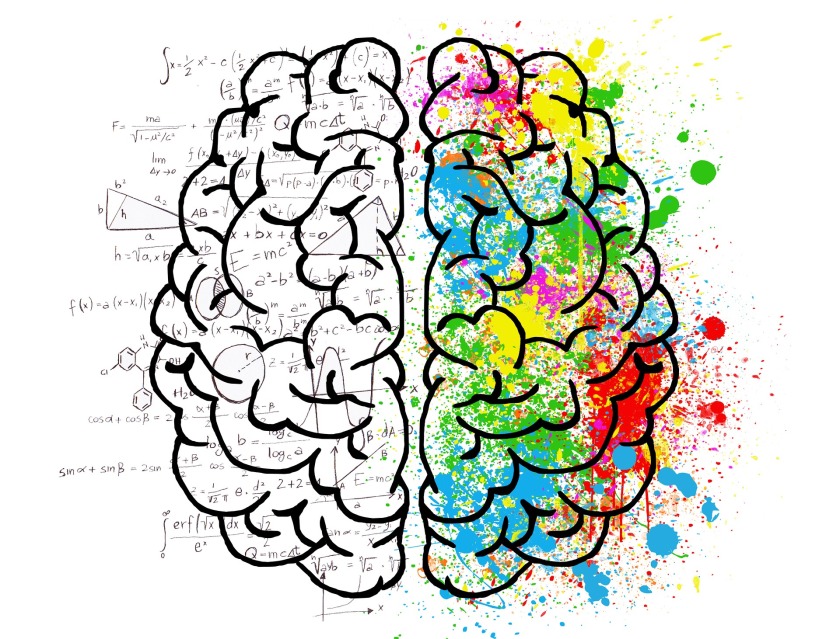 According to the Brain and Creativity Institute at the University of Southern California, as little as two years of music instruction can change the structure of parts of the brain which carry signals and process information, and boost networks which support decision-making, attention, and impulse inhibition.

Since 2012, in collaboration with the Los Angeles Philharmonic and its youth orchestra program (YOLA) and Heart of Los Angeles (HOLA), the Institute has been investigating the effects of group-based music training in 80 children between the ages of six and seven. (See also https://musiceducationworks.wordpress.com/2016/06/19/a-childs-brain-develops-faster-with-exposure-to-music/)

Two new studies from the Institute show that within two years, music training can change both the structure of the brain’s white matter, which carries signals through the brain, and grey matter, which contains most of the brain’s neurons that are active in processing information. Music instruction also boosts engagement of brain networks that are responsible for decision-making and the ability to focus attention and inhibit impulses.

“Together these results demonstrate that community music programs can offset some of the negative consequences that low socioeconomic status can have on child development,” said Dr. Assal Habibi, the lead author and an assistant research professor of psychology.

“We have documented longitudinal changes in the brains of the children receiving music instruction that are distinct from the typical brain changes that children that age would develop,” Dr. Habibi added. “Our findings suggest that musical training is a powerful intervention that could help children mature emotionally and intellectually.”

The researchers say the only way to correctly assess the effects of music training on child development is to study children before they start any music training and to follow them systematically afterwards.